In preparation for release

This issue is for helping keep track of what we should and shouldn't do before release, and what we need to do afterwards.

These are my thoughts and findings, we'll alter the issue based on discussion and new findings

The first release will be something that can be used alongside pleroma fe or mastodon fe, as it still lacks a lot of the features and settings that might be vital for many users. so we need to figure out how to actually deploy this thing in a way that allows servers to serve it without replacing the more fully featured ones. I tried looking into this before but didn't yet find anything 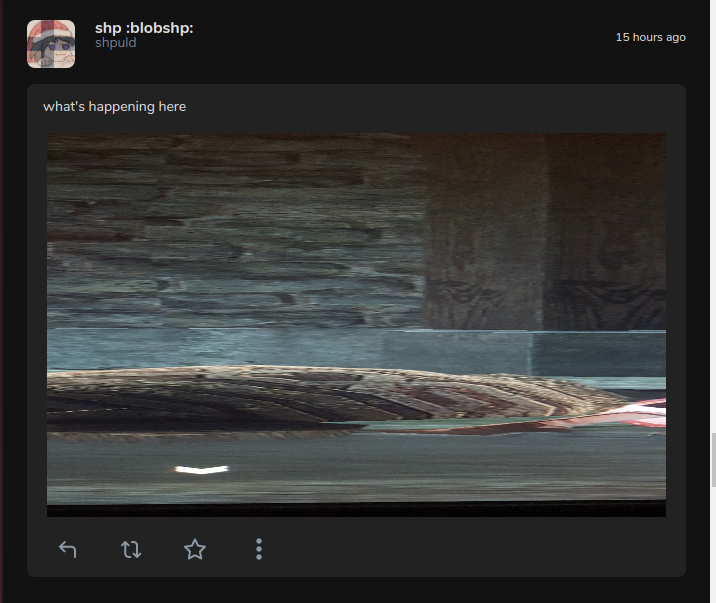 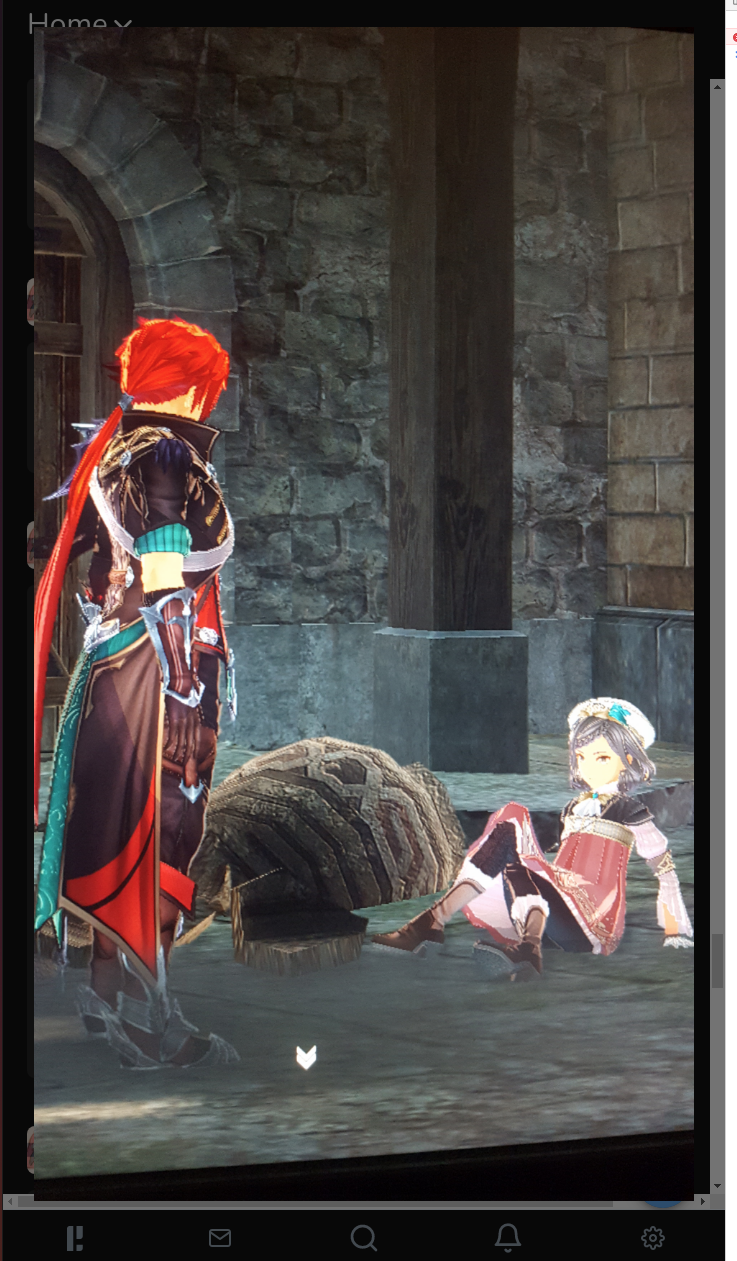